All Good Reporters is managed by Rita Meyer, a longtime and well-respected court reporter in Orlando, Central Florida and the state. For over 30 years, she has reported on some of the biggest civil and criminal cases in Florida and has reported overseas in Paris, France; Turin, Italy; London, England, the Bahamas and Taiwan.

Rita Meyer graduated from Astronaut High School in Titusville; completed Charron Williams’ School of Court Reporting in Orlando in one year, and subsequently obtained her Bachelor of Science degree in Finance from the University of Central Florida.

Rita Meyer is a member of the National Court Reporters Association. 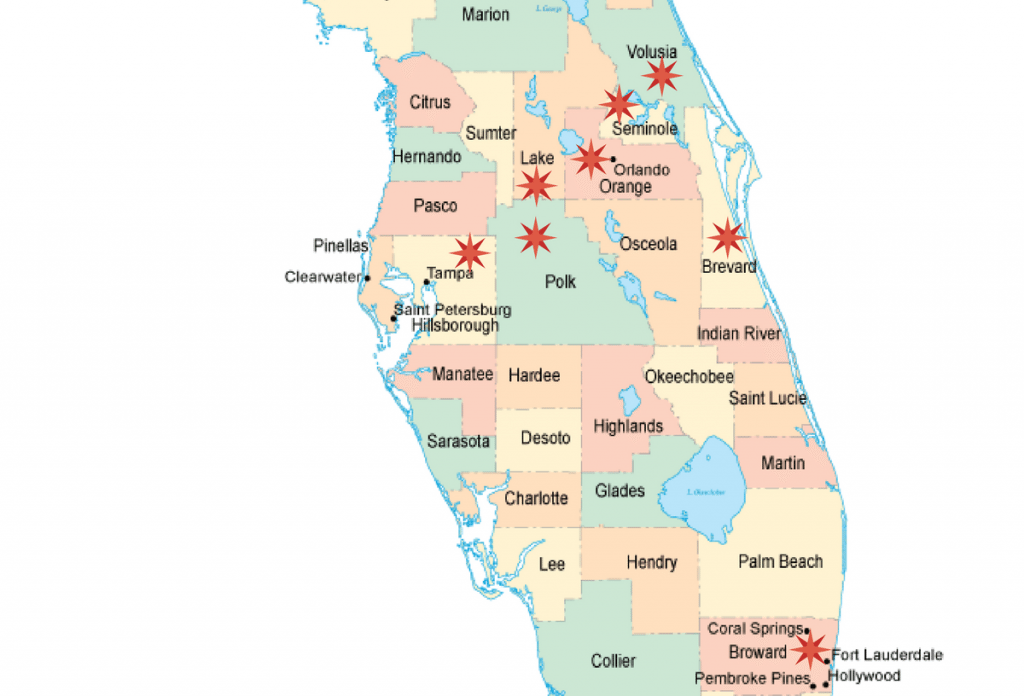