The first known use of a stenographer to take down and record proceedings by ink to paper was in 1809. Using Stenograph machines and the like, we’re now writing, translating and sending the spoken word instantaneously around the world.  Let’s take a quick look back over 200 years. 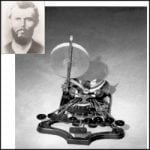 The Stenograph Shorthand Machine of 1939 was the first to carry the trademark name.  Words were stroked on the machine and recorded with indelible ink on paper. 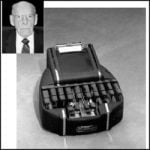 The Stenograph Data Writer was developed in 1963, but modified in 1974 to record electronic keystrokes to a cassette. 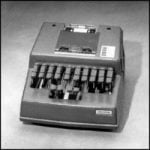 Developed in 1992 and still in use today is the Stenograph Stentura.  We used one for many years and still have it as a backup. 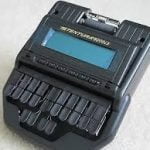 In 2002, Stenograph released its Elan Mira, its paperless writer and also a personal favorite. 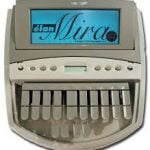 The Elan Mira still in use today 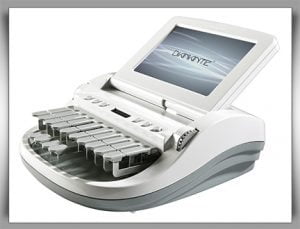 As an alternative to Stenograph’s design, Stenovations developed its Lightspeed writer, which can be used while connected to a computer or through Bluetooth Technology. A favorite of Mark Kislingbury, world-record holder at 300 wpm. 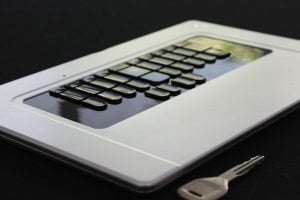 Made of aluminum, the Lightspeed is thin and light weight

Since 2008, Mirabai Knight has been developing and improving on Plover, an open-source program for taking down and recording proceedings without the use of a writer, only a gaming keyboard.

Popular in Europe, the Velotype Keyboard allows for multiple keystrokes simultaneously of words and phrases.  Used by reporters for realtime captioning and CART providing for the deaf and hearing impaired.

Compatible with all operating systems