Some of you may be too young to remember the Andy Griffith show, set in a small town Mayberry RFD.  The youngest star was none other than Ron Howard, a well-known actor and movie producer nowadays.  Well, this local interest story out of Osage sounds like something the people of Mayberry would do for one of its own.

It seems there is a family in Osage with a hearing-impaired son.  They apparently frequent the Watts Theater downtown.  Theater owner, Mark Walk, took it upon himself to add $85,000 in new digital projection equipment to help provide closed captioning for his hearing impaired patrons.  Thank you, Mr. Walk, for taking the initiative.

For a little more detail on this story, click th 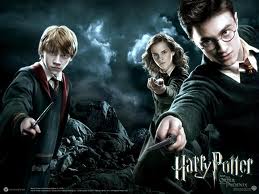